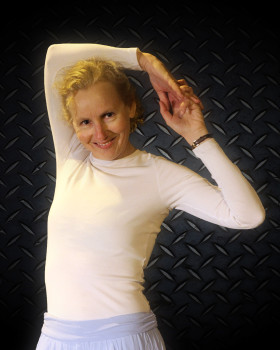 While on her writing journey, Jeanne has answered the call to share and sell her
photographs, which are a representational documentary of her travels. So far, she has
visited 22 countries, all 50 (United) states, and most of the US National Parks. Jeanne is not shy about admitting she has a very expensive habit to support as a travel junkie. Her
biggest passion of traveling leads to an obvious identity of cosmopolitan explorer.

A unique aspect of Jeanne’s photography stems from being an empath–someone who can perceive the energy of living and non-living things. As a result, each image  is a translation of what she feels from the subject. Each image is also a depiction of Jeanne’s state of mind at the time and her opinion of the subject. Those three variables result in quite a recipe for visual art.

Originally from Cupertino, California, Jeanne has been honing her photography skills since she received her first camera–Vivitar–at the age of 9. After starting with family “mug shots,” Jeanne quickly turned to landscape photography.  Unknowingly, her photos were depicting her curiosity for how water flows and curves in the landscape. (What’s around the next corner?) Later, Jeanne expanded her skills by photographing people,
architecture, and critters.

Ask Jeanne about her photography service. What do you want captured in time?

Mission
To embolden people to explore the world and learn about other cultures.